​​EX-GAYS includes the audience in the conversation for an interactive theatrical experience. Set in fictional Camp Str8-N-Arrow, the story follows Pastor Brian and the rest of the camp staff as they help guide campers to turn off their homosexual feelings and turn on their love for Jesus Christ and the heterosexual lifestyle! Through the lens of satire, EX-GAYS takes a humorous and thoughtful look at the relationship between sexuality and religion in contemporary American society.

"We didn’t start working on this play knowing that Minnesota would be in the grip of a debate about same-sex rights and marriage when it came time to deliver. We didn’t know Marcus Bachmann (hubby of presidential hopeful Michele) would be in the news for calling homosexuals “barbarians,” claiming his clinic does not engage in ex-gay therapy and then having that totally disproved by undercover reporting. We started what felt important and the conversation came to us."
​- Carl Atiya Swanson, Savage Umbrella Company Member
PRESS

Fittingly for a show staged in a church, Ex-Gays is a little miracle. It works as a comedy, it works as a drama. It also works as an act of protest against not just the extreme (though very real) sites of "conversion therapy," but against more common microaggressions and exclusionary assumptions. It's a polished production that hits a raw nerve, and it's a powerful experience.
- Jay Gabler, City Pages (2017)

I don’t think I’ve ever started a review by stating that a play is too good at what it does. [...] From the time you enter Springhouse Ministry Center and grab your tickets you are sucked into the campiest of camps, Camp Str8-N-Arrow, and treated to one of the most solid casts I’ve seen in a long time.
- Cassandra Snow, The Column (2017)

Potent - hilarious - breathtaking in its forthright honesty on the brutality of 'conversion therapy.' Congratulations to cast & creative team.
- Audience Member (2017)

“These kids are smart and whatever they’re doing, I think it’s important work. I felt good walking out of that theatre.”
- Adam Whisner, Minnesota Playlist (2011)

Co-conceived by Eric F. Avery and Laura Leffler-McCabe
Created by Savage Umbrella and the ensemble 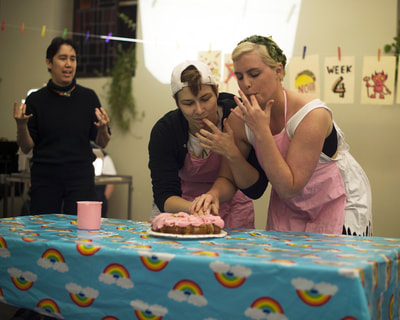 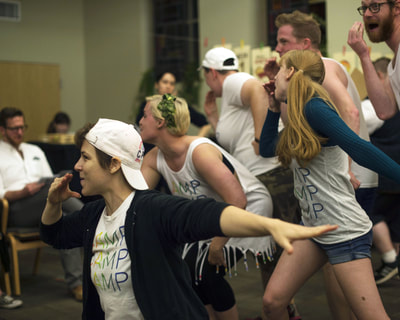 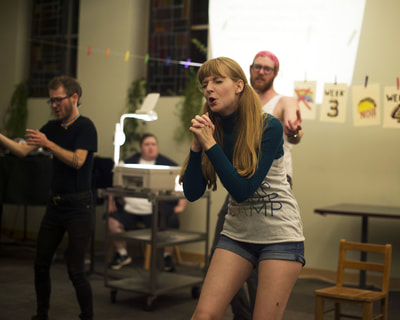 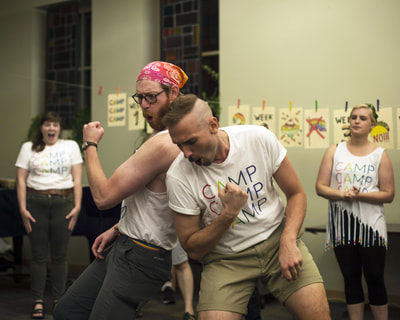 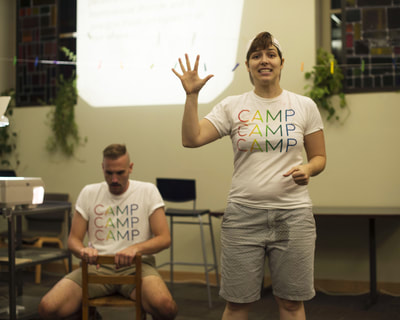 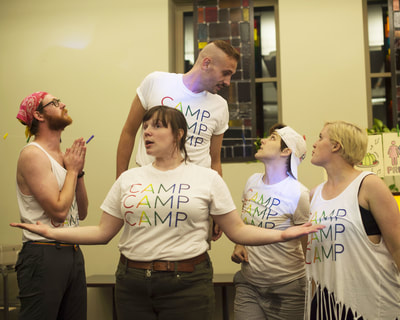 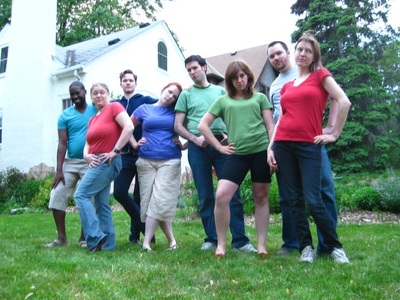 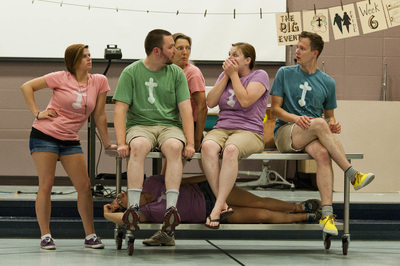 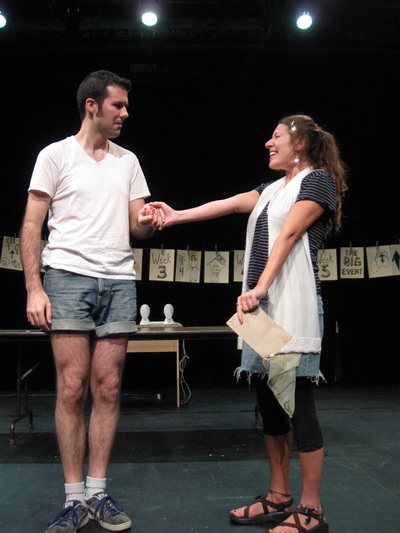 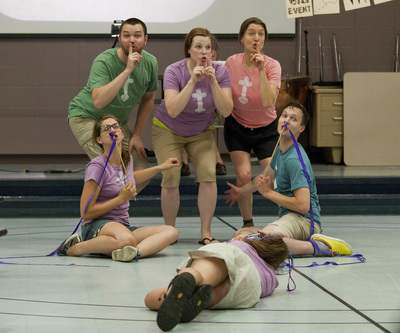 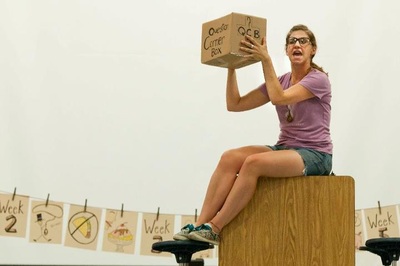 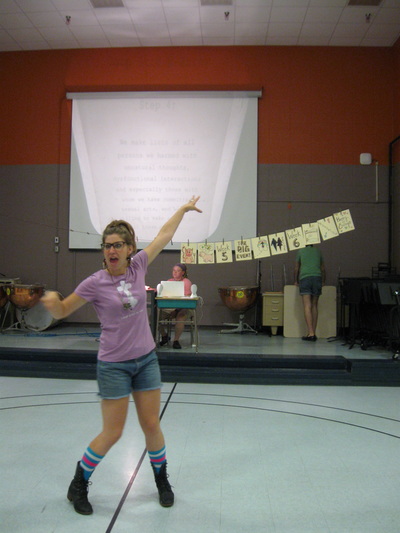 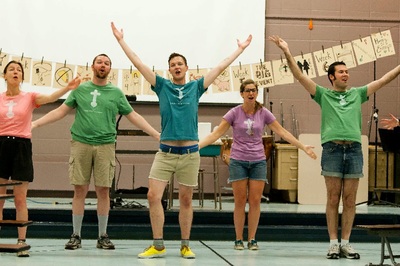 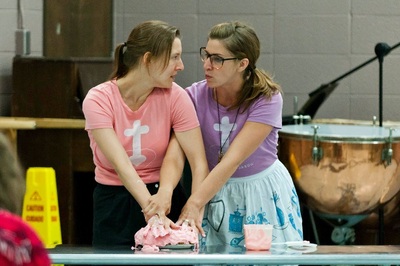 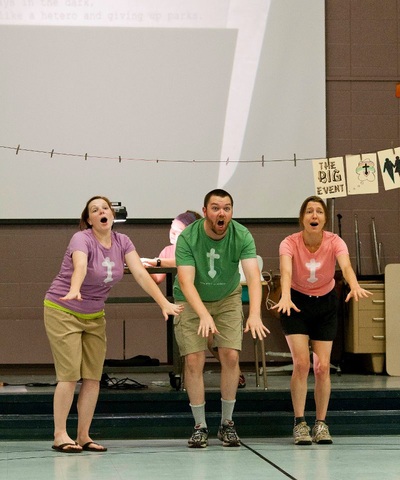 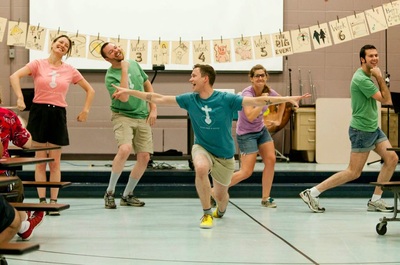 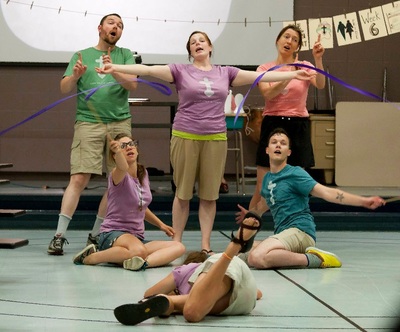