EMMA WOODHOUSE IS NOT A BITCH

Savage Umbrella’s adaptation of Emma twists the Austen classic, taking the flawed, beautiful character of Emma and turning her – and her friends – on their heads.

​Building on the collaborative successes of previous adaptations like The Awakening andThe Ravagers, Savage Umbrella contemporizes the class stratification and sexual politics of Austen’s classic for a generation awash in social media, service industry jobs and Gossip Girl.
PRESS

"Emma Woodhouse Is Not A Bitch is great fun, a smart large ensemble romantic comedy executed with more style than a lot of theater you'll see this year with much larger budgetary pockets. As always with Savage Umbrella, it's time (and money) well spent."
- Matthew Everett, TC Daily Planet

"This week's hounds chase down a classical guitarist extraordinaire, some Minnesota art profs with incredible printmaking chops, and a play about the richest of Jane Austen's heroines. Don't worry, she's not a..."
- Megan Hadley, MPR Art Hounds

"By the end of the play, you may just find yourself on Team Emma."
- Rohan Preston, Vita.mn

"Jane Austen's Emma is no stranger to the modern update -- witness the 1995 film Clueless -- but Savage Umbrella has turned up the heat several notches in their latest company-created production, Emma Woodhouse is not a Bitch."
- Ed Huyck, City Pages

"If there were an award for the most beautiful cast, this show would definitely be in the running... The stage design from Zac Campbell, in its simplicity, was able to evoke a grandeur that didn’t detract from the need to feel like we were rubbing elbows with the upper class."
- Nathan Schilz, From the Back Row

"[T]he Peoples Center Theater has been transformed into a gorgeous party space where the upper class and the 99% meet heart-on in a clash of desires- what a delicious, bubbly treat for the eyes and ears."
- Heidi Arneson via Facebook
​
"Savage Umbrella - you've charmed me."
- Andrew Lee Dolan via Facebook
FEATURING 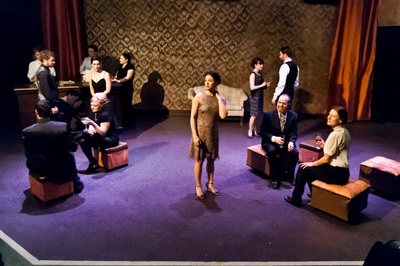 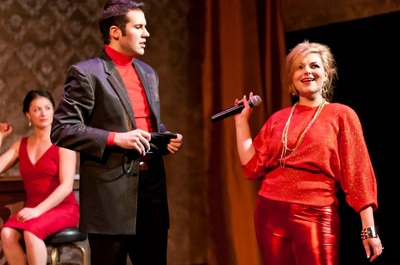 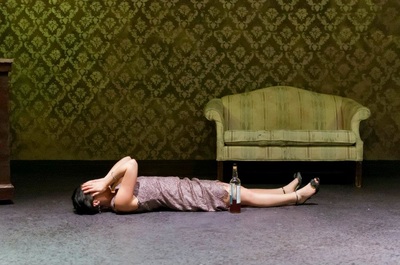 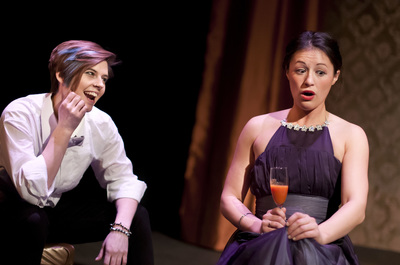