An American journey through the poetry of Walt Whitman.

Savage Umbrella is excited to announce that Leaves, originally produced in September 2010, will be returning to the stage at the Playwrights’ Center for an expanded, extended run. This remount of Leaves will include new music to complement the original songs, re-imagined story fueled by new conversations and the timeless spirit of Walt Whitman guiding the project.
DETAILS

“[T]he song gave way to a spoken scene between two characters, and by intermission, I was completely won over by the combination of dialogue, poetry, and song. Completely.”
- Liz Byron, Aisle Say Twin Cities

“I have a hard time defining it, but Whitman’s poetry is what a certain slice of America feels like to me. The fact that Whitman’s identity is all tied up with both war and queerness provides some delightful tension and complexity…4 stars. Highly Recommended.”
- Matthew Everett, TC Daily Planet

“Tonight was like beautiful, bitter-sweet medicine. I am a healthier, more whole person for being here.”
- Audience Member
FEATURING 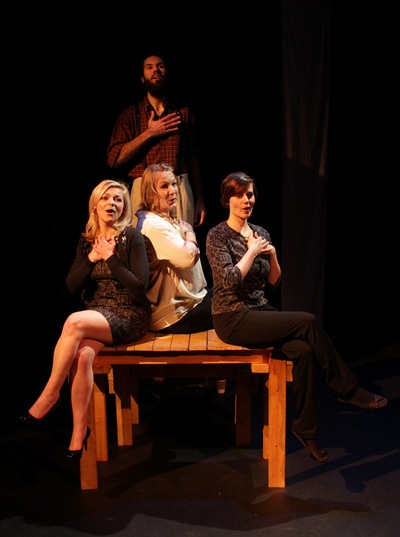 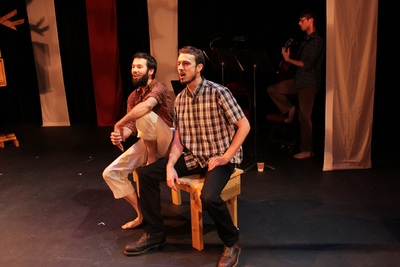 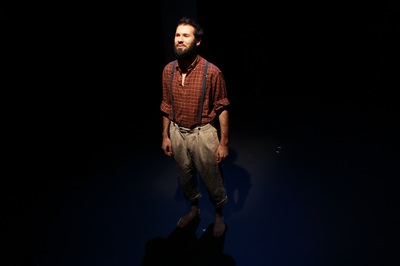 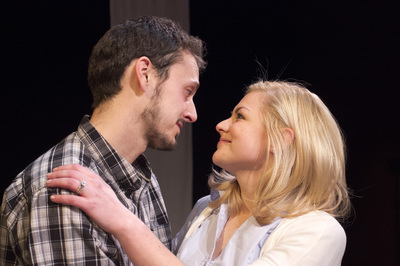 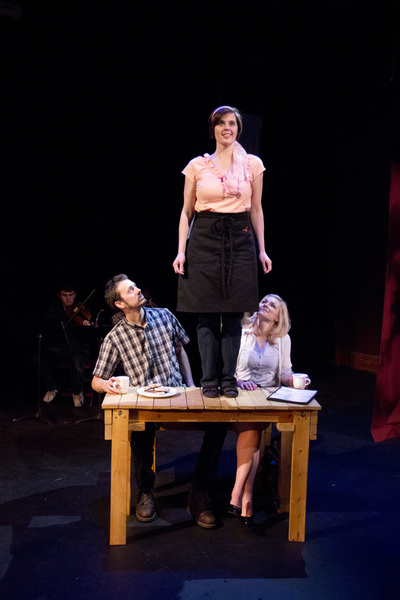 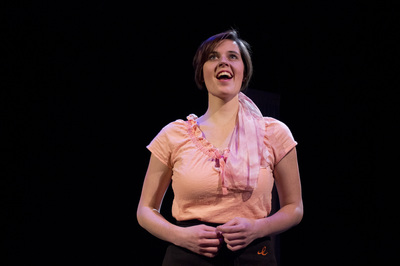 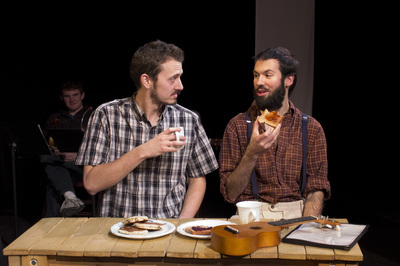 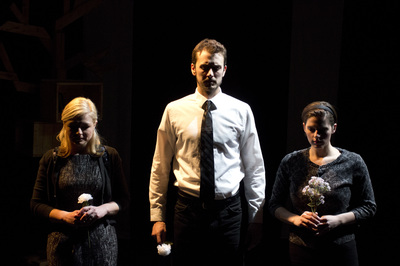 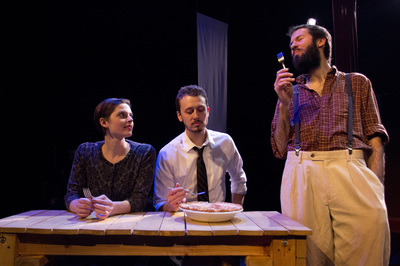 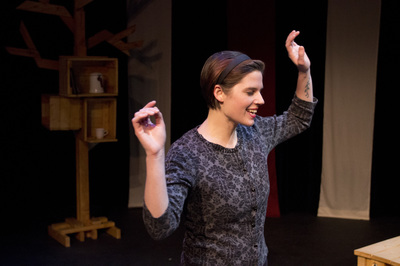 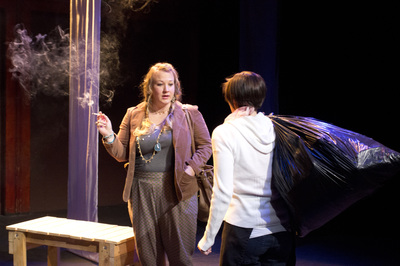 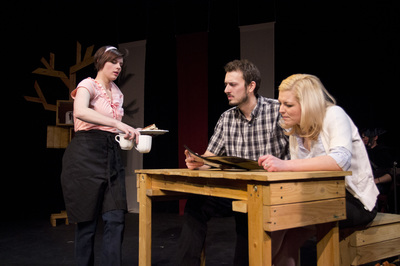