A Fringe-worthy adaptation of The Odyssey. Penelope's husband Odysseus is famously the slowest, taking over 10 years to wind his way home post-Trojan War, what with storms, a cyclops, sirens, and more. But Penny doesn't just sit on her hands for a decade. Savage Umbrella's spin on the classic will find more than matronly virtue in the enigmatic best-wife-ever. Deception, suitors, sex, contests, bows and arrows, murder, and yarn. Well. Probably not that much yarn. PENELOPE.
DETAILS

Presented ​as part of the Minnesota Fringe Festival.

"The troupe Savage Umbrella gives off the vibe of “Hair” as a band of self-absorbed actors flit about a city park and deconstruct Greek myth. Jealousy, drunken revelry, backstabbing and a break for hot dogs all play a part in a loose telling of Odysseus’ return to his wife Penny. [. . .] It feels Fringey, and the chance to get outside and stretch one’s legs is nice."
- Graydon Royce, Star Tribune

"I wasn't sure what to expect from Penelope, but what I got was a quirky fun show with strong characters and some great physical acting. The immersive style of the show also gives audience members a chance to stretch their legs, but don't worry, there's no audience participation!"
- Audience Member

"Loved the use of the park as a venue, and I loved finding a scene to watch and being able to peek at something odd happening in another scene. A very funny and quirky retelling of this story, and great comedic acting."
- Audience Member

"This is a fun, refreshing show on a number of levels.
First, Savage Umbrella's spin on classic Greek is engaging and enjoyable.
Second, you get to be outside in what has been beautiful weather in MN.
Third, not to diminish what other productions are doing, but turning the Fringe model of sitting in a theater for 55 minutes on its head is a wonderful change.
You get a great show, great characters, the great outdoors, and glimpse of what more productions should be doing: taking a chance on being different."
- Audience Member

"Sometimes I wonder at the choice for a BYOV. Not here! Wonderfully executed by all. I loved the split scenes - you could go to different areas, yet you never lost something important. Highly recommend, and a nice way to get outside during fringe."
- Audience Member
FEATURING
2016 Production 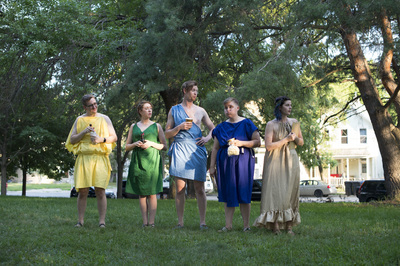 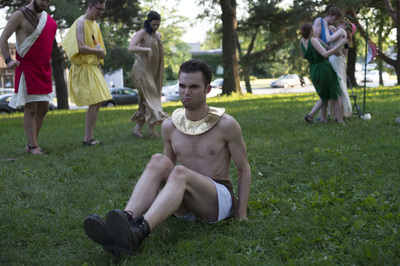 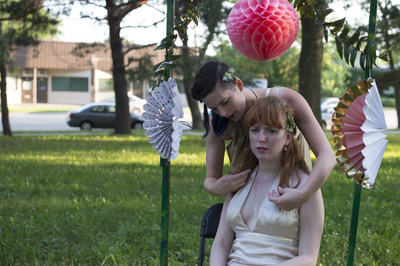 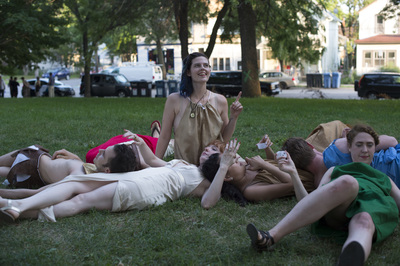 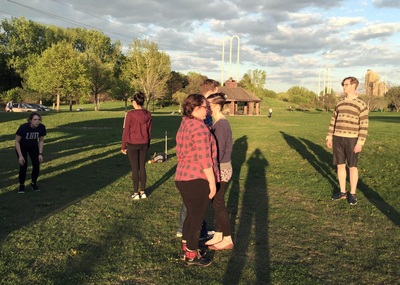 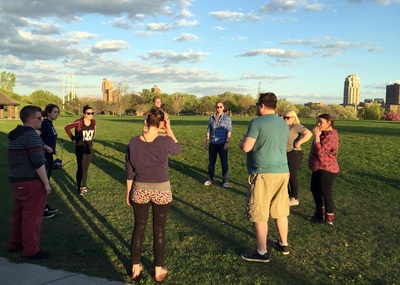 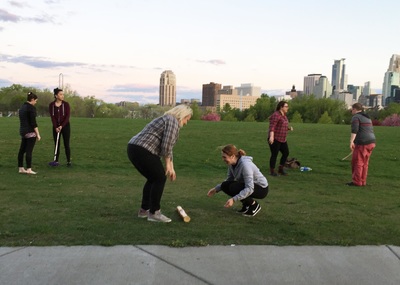 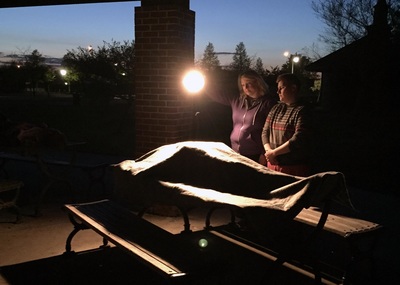 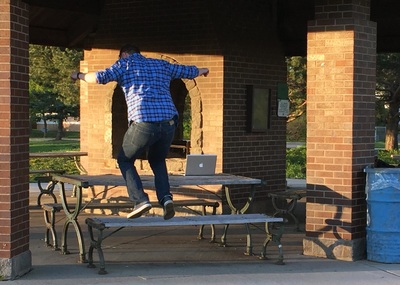 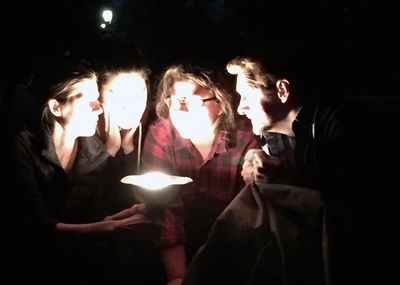 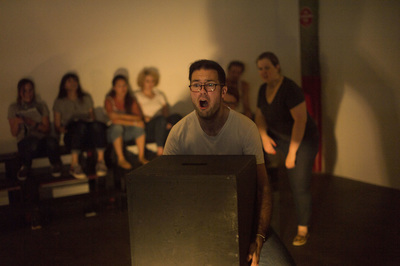 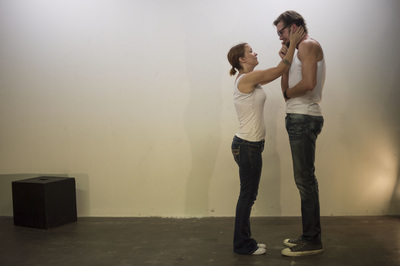 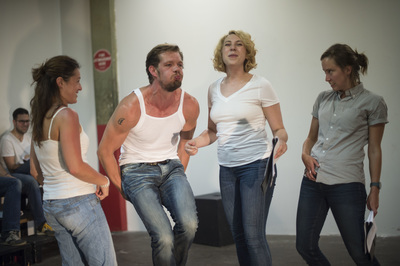 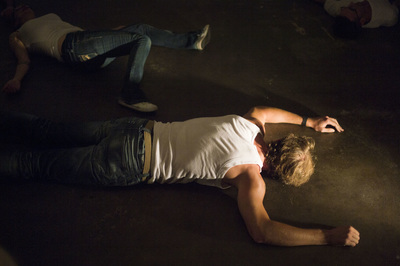 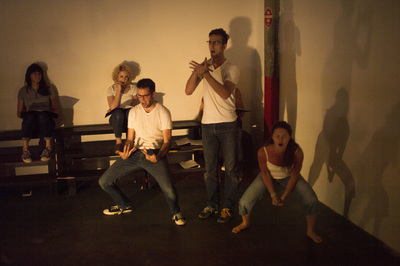 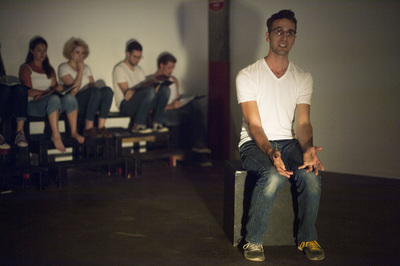 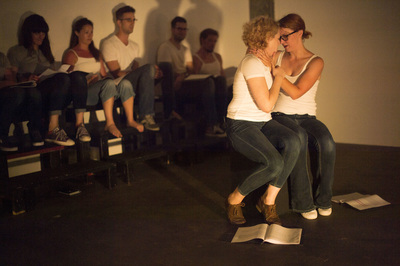 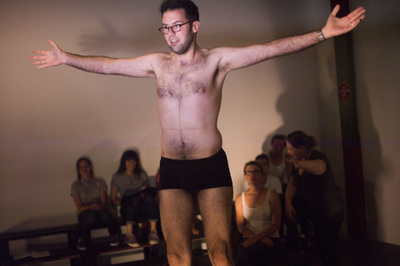