Creator
Director
Producer
ABOUT THE PROJECT

Join us on a journey into the underworld.

Persephone is (loosely) based on the spring maiden’s unwitting descent to the throne of the underworld. Straying from the original Greek mythology, our story finds Persephone on a quest. She (like many of us) is searching for something that can only be found by venturing into (and embracing) the unknown.

What is want? How does what we want influence what we fear? What does nostalgia (longing for what we had) look like? What happens when what we want isn't what we thought? Who are we; what are we; when are we; where do we belong?

Through a collaborative and multidisciplinary creative process, we turn Persephone's story on it's head to tease out the humanity and challenge the expectations of artists and audiences alike.
DETAILS 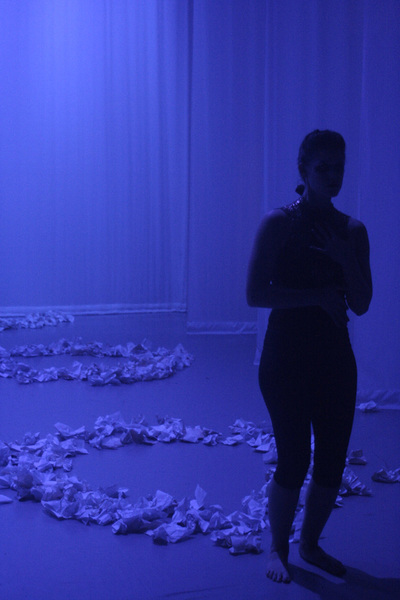 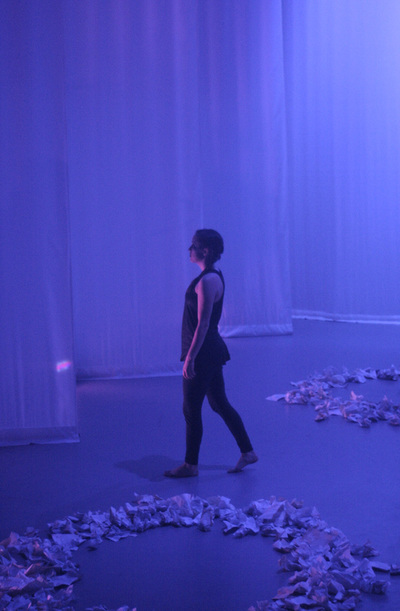 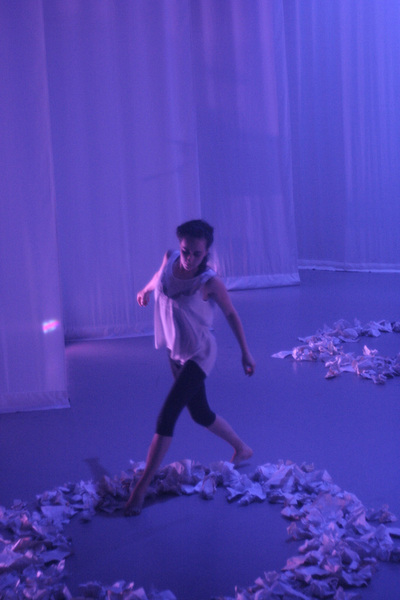 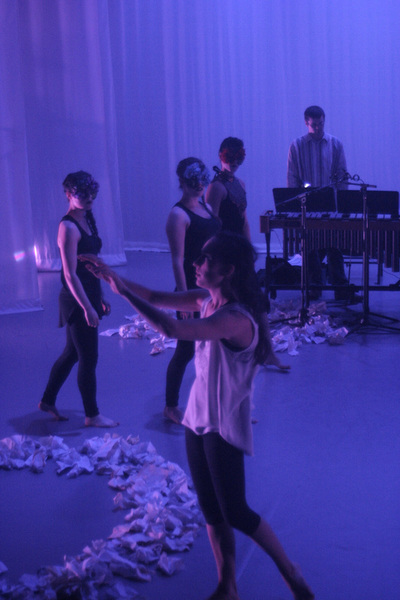 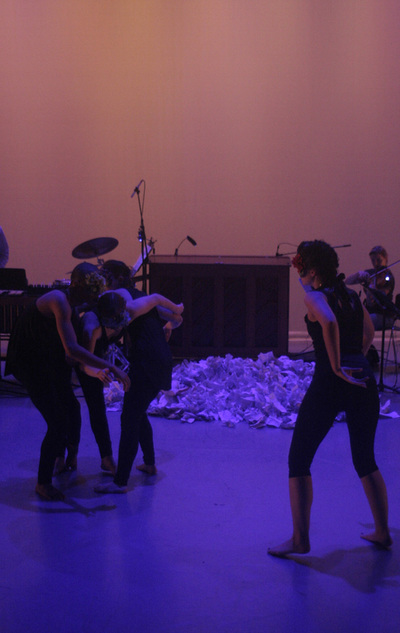 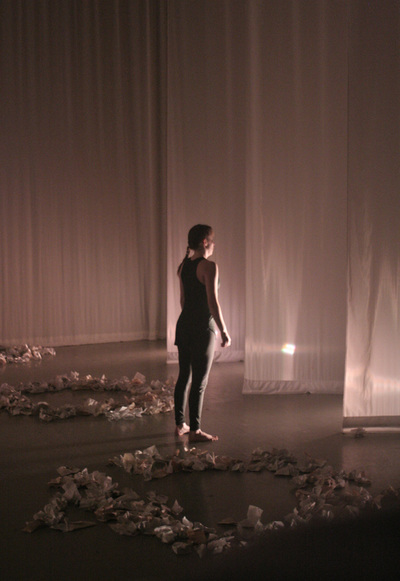 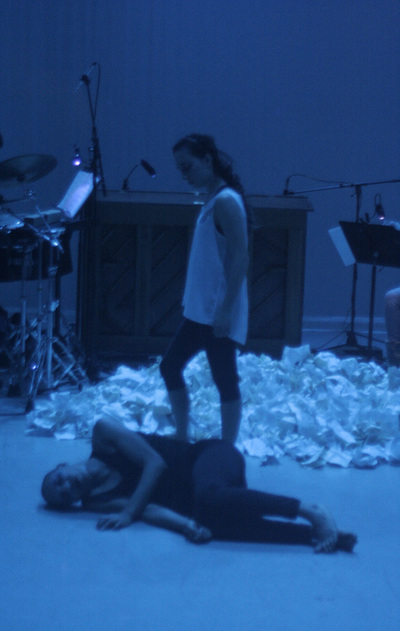 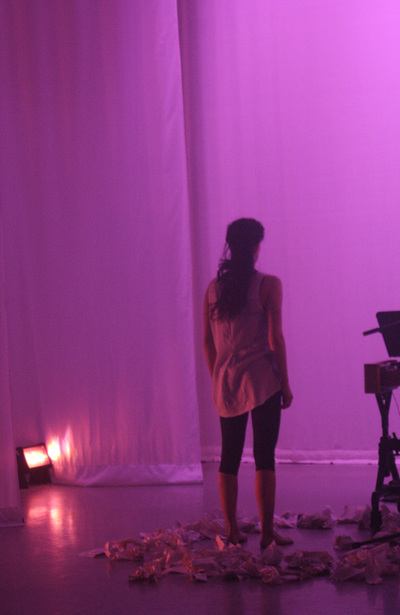 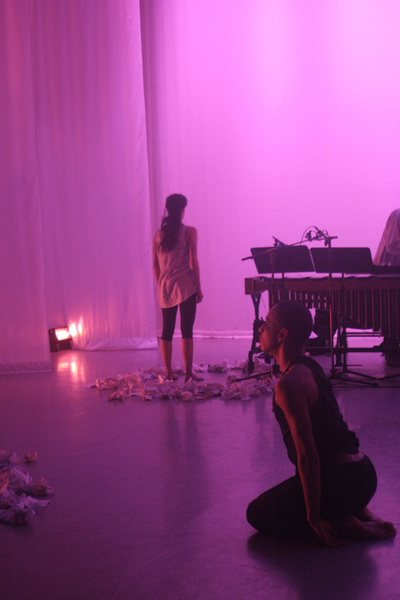 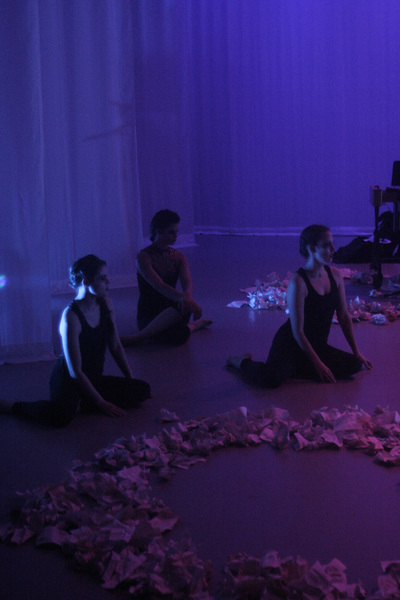 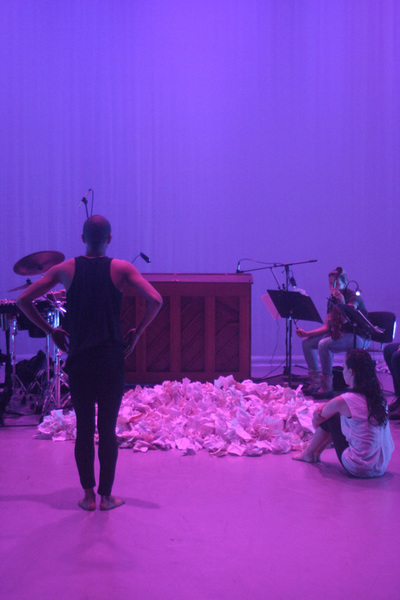 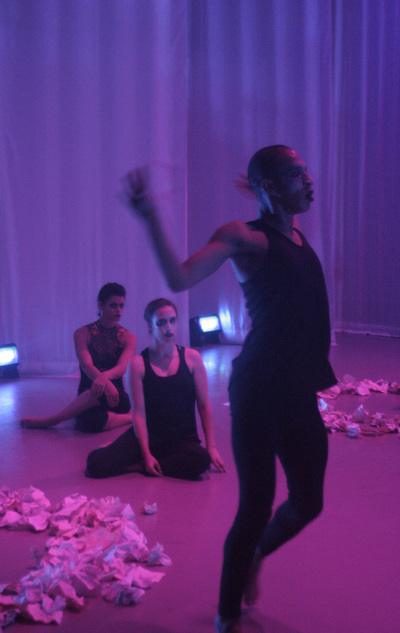 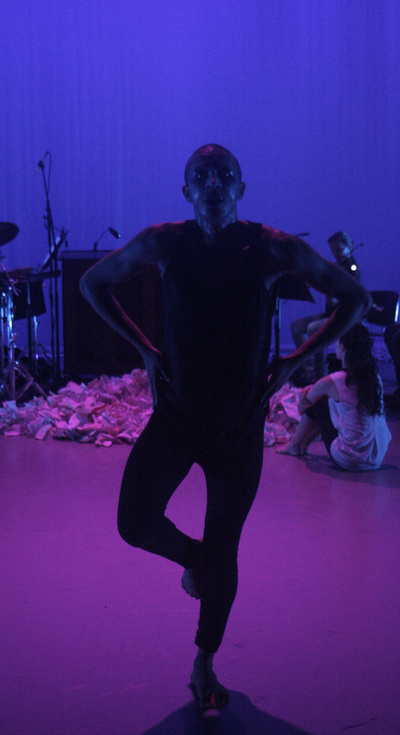 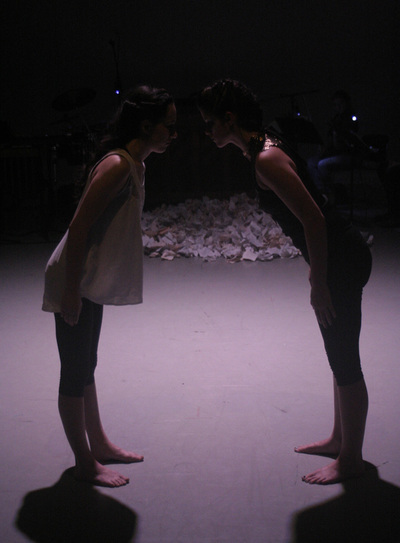 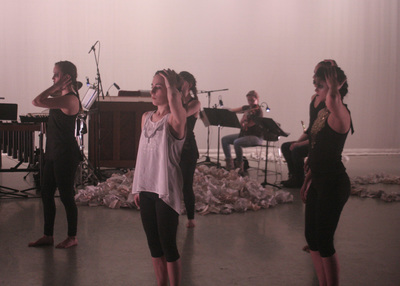 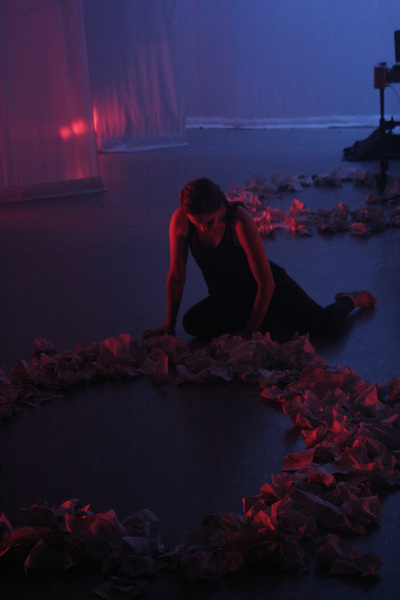 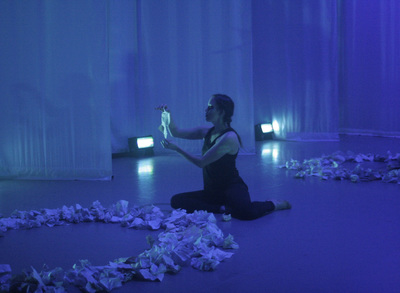 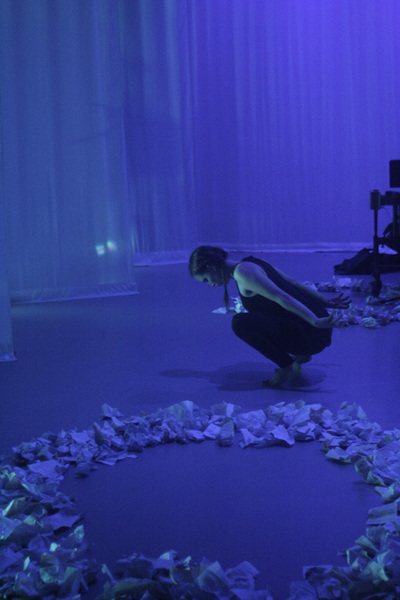 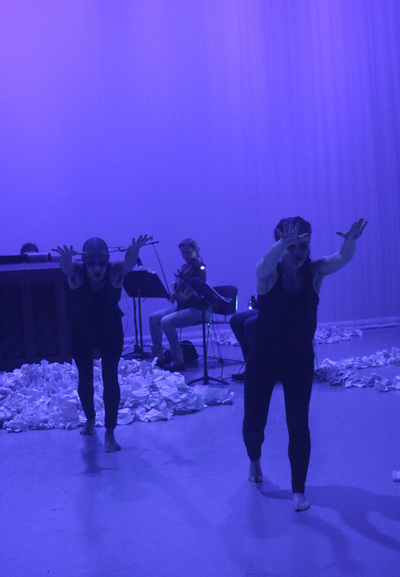 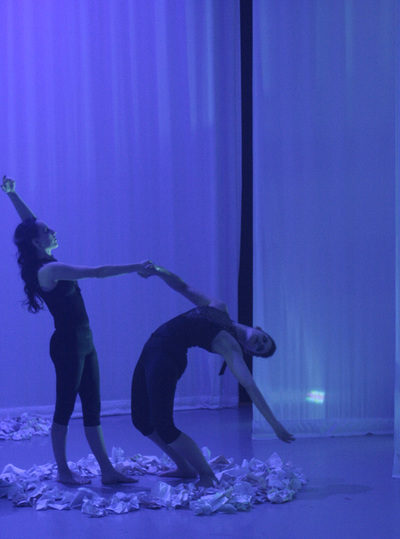 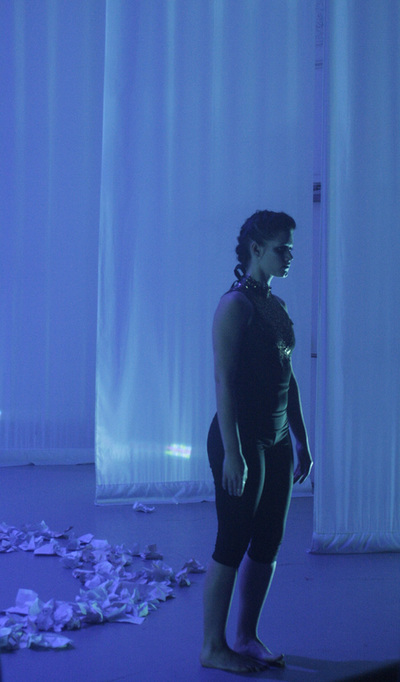 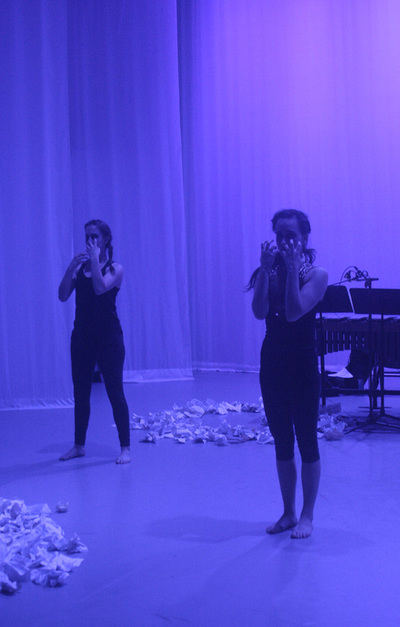 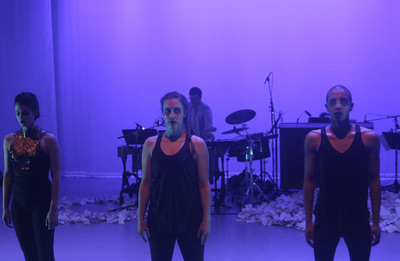 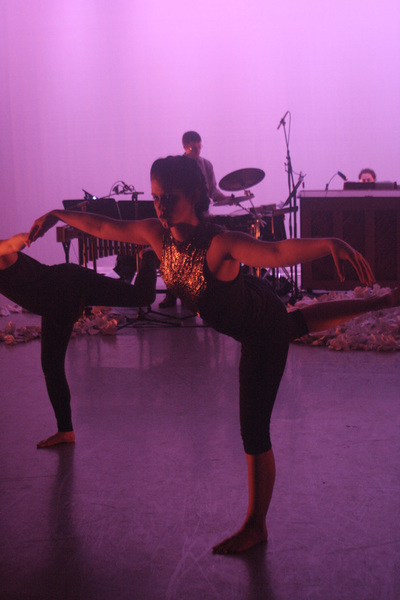