​Loosely based on Aeschylus' The Suppliants, The Ravagers turns an abandoned Minneapolis treasure into a timeless adventure. When the 50 daughters of King Danaus are set to marry their 50 Aegyptan cousins, the king orders the women to kill their new husbands on their wedding night. All follow the orders, except for one.
​DETAILS

"By the time the doomed wedding feast comes near the end of Act One, we're in the world with the characters, to be let out only after the curtain call."
- Ed Huyck, Review from the CityPages

"YOU MUST see this show. This is amazing theatre created right here in Minneapolis, it uses our talent, our space, our people, and is done for us. Don't miss this show. It has stayed with me since seeing it Friday and has only grown on me. This is the type of theatre that I love... Right now it's my sleeper hit of 2011."
- Damon Runnals, audience member

"The Ravagers is another of those rare ensemble-created works that really works. Given that it’s just as epic a story as it is an epic ensemble—22 actors in all—the chances for it to go off the rails only increase. The success of The Ravagers, despite the high degree of difficulty, only makes it that much more impressive."
- Matthew Everett, Twin Cities Daily Planet‎

"I see a lot of theatre. That's a given. Rarely do I see theatre that punches me in the gut the way Savage Umbrella's THE RAVAGERS did last night. It was elegant, disturbing, and so human. Go see it."
- Timothy Otte, audience member

"I honestly try to reserve the use of the word "sublime" for situations that truly deserve it, and this production, especially its gorgeously executed pivotal sequence, was a sublime theatrical experience for me. Holy buckets, people, Savage Umbrella is risking and succeeding."
- Tom Borger, audience member 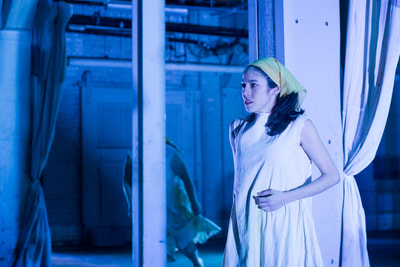 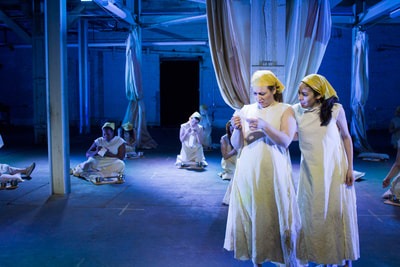 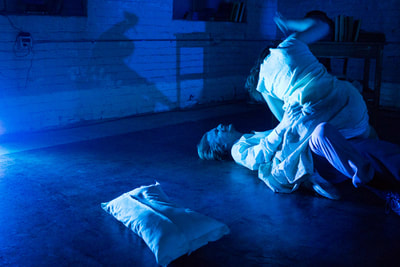 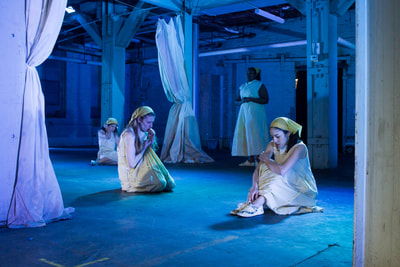 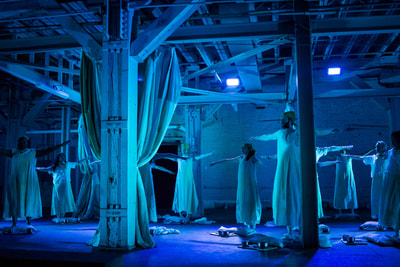 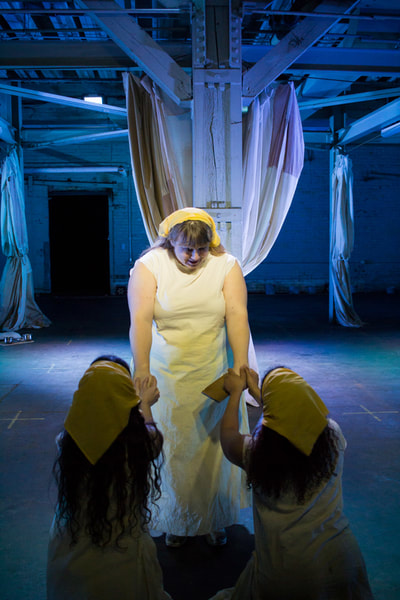 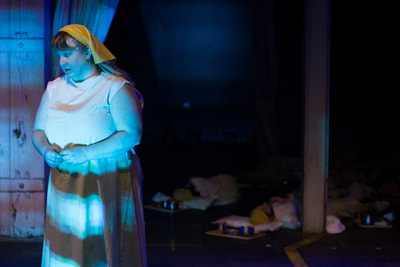 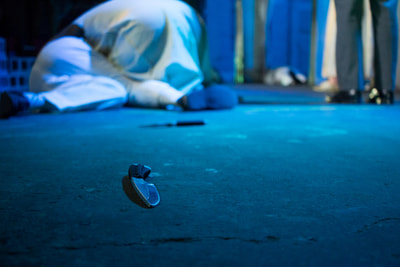 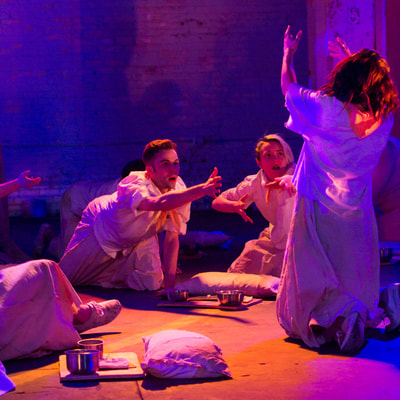 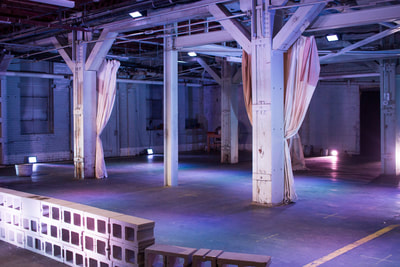 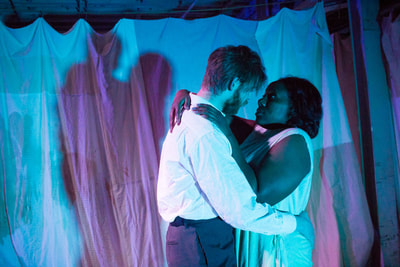 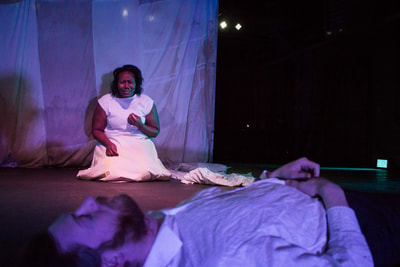 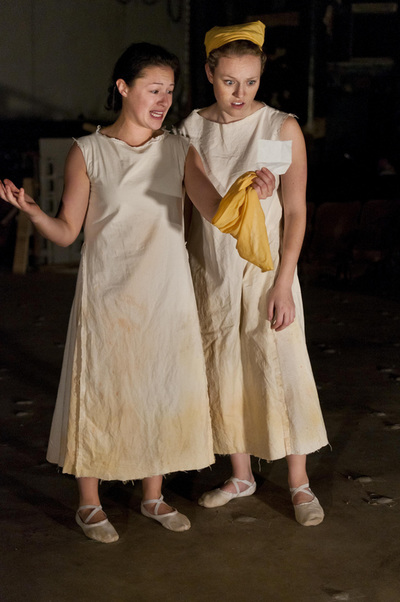 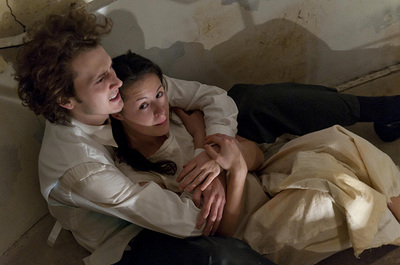 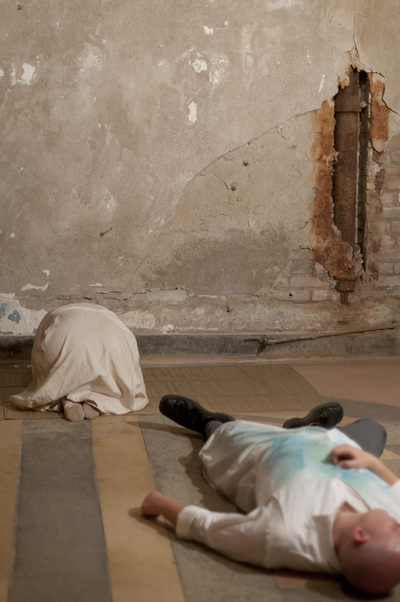 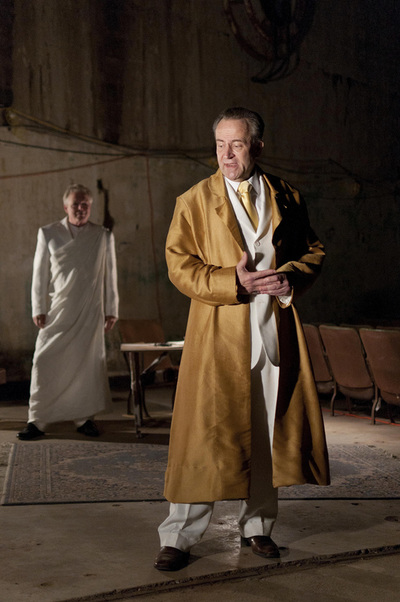 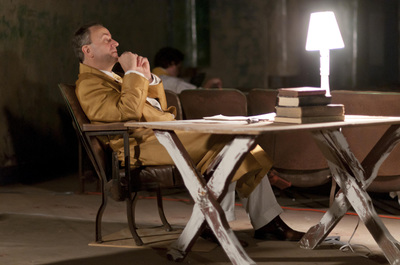 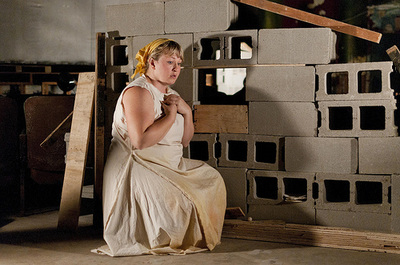 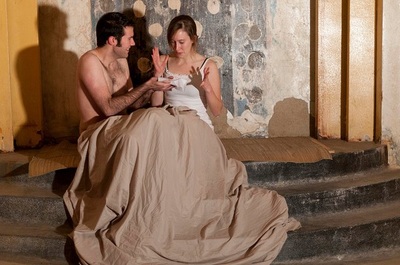 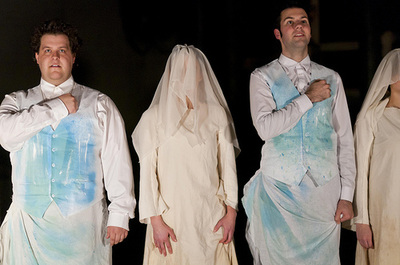 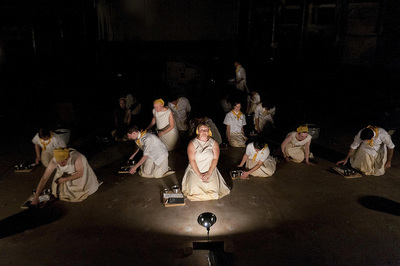 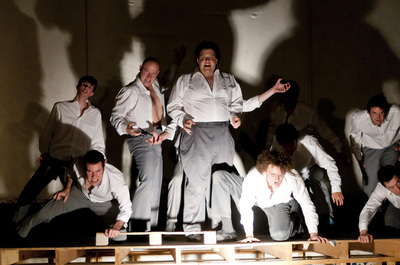 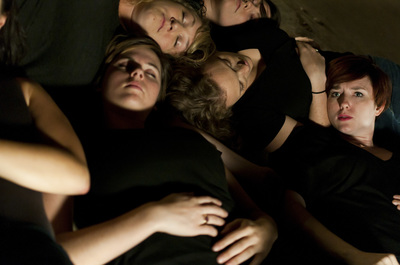 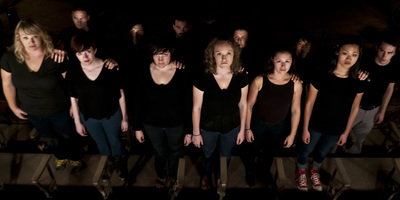