ROLE
Producer
Stage Manager
Scenic Painting
​ABOUT THE PROJECT
Edna Pontellier has zero effs left to give. Nothing is really wrong, at all, except for the inconvenient fact that she's slowly dying inside. Here we have one woman's struggle to become her most authentic self, amidst a society unwilling to see her for who she is. Music, waves, and sexual tension thick as the humid New Orleans air. Adapted freely from Kate Chopin's landmark feminist novel.

Critic Jay Gabler said of the 2010 production, “The Awakening is an amazing show: it had me on the edge of my seat, and on multiple occasions wanting to jump out of it with cheers.”​

To further engage and unpack the themes of the production, audience members are invited to join Savage Umbrella collaborators in the lobby 30 minutes before each performance for a short conversation that offers thematic insight, historical background, and a brief overview of Savage Umbrella’s creation methods.
DETAILS

​Presented as part of the Southern Theater’s ARTshare.
PRESS

"Director/adaptor Laura Leffler-McCabe has assembled a cast here that knows how to do a slow burn on Edna’s simmering emotions, with Dussault of course, leading the pack"
- Single White Fringe Geek

"With a large cast utilizing physical theater techniques, live music performed by an onstage three-person band, and beautiful production design, The Awakening is a truly lovely and moving story of a woman's struggles to find her place in a world that doesn't accept her."
- Cherry And Spoon

"It’s an unflinching look that avoids demonizing these characters — all have cards to play, but the deck is stacked… Dussault, a busy and consistently impressive actor, has never been better than she is here, sweeping us along on her character’s tragic journey of self-realization."
- City Pages

"It's the perfect story to tell because it is so emotional and, with the waves of feminism we ride like waves on the sea, it once again feels very present and very live in our current culture. Though it deals with Victorian women and their yearnings, it contains a force that is still very much alive in the lives and minds of modern women."
- The Room Where It Happens

"I always know the value of a performance the next day. I can't stop thinking about the show! It was wonderfully nuanced and performed. The visuals and soundscape added immensely to the story and immersive feel of the show. And of course, the themes although originally put to paper by this author over a hundred years ago, still ring clear for us today."
- Megan Hadley, Audience Member
FEATURING

At the March 16, 17, and 18 performances, the role of Robert Lebrun will be played by Kevin Fanshaw. 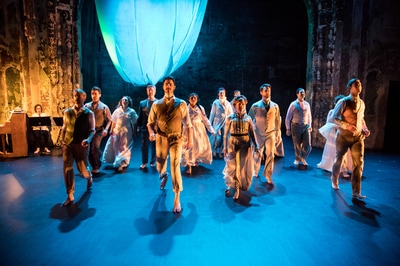 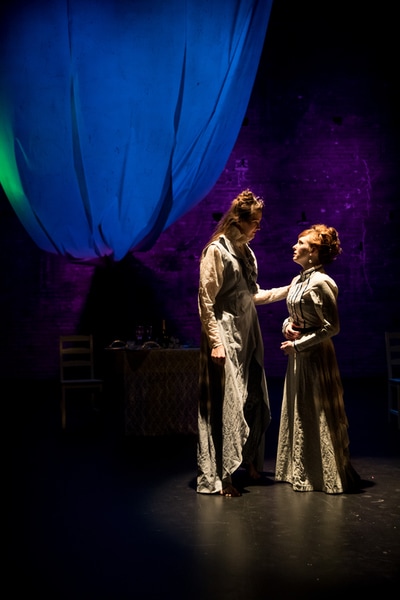 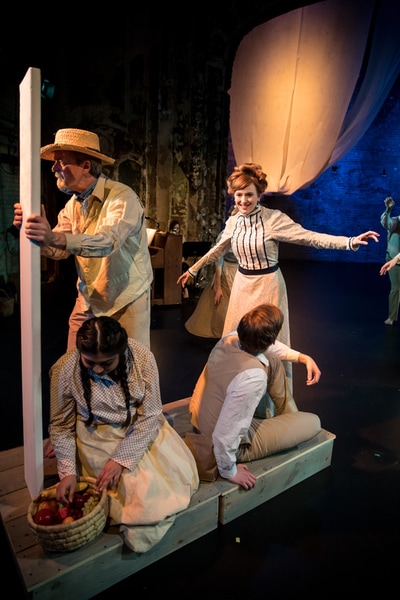 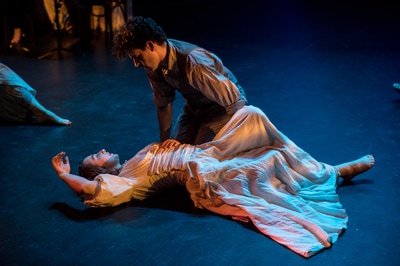 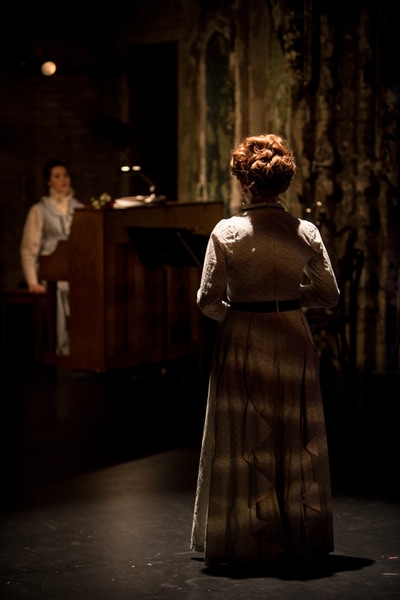 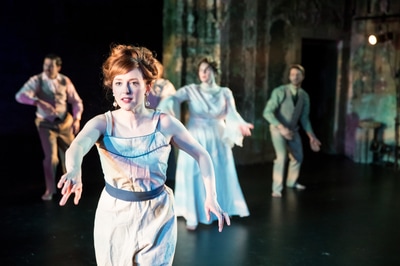 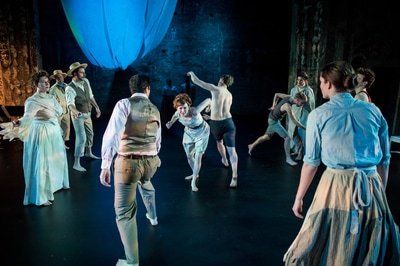 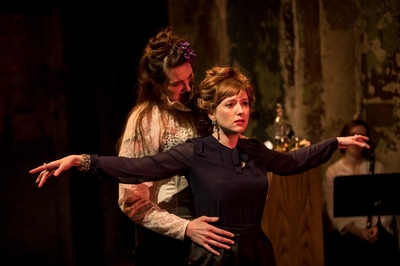